Is your pension being held back?

Your pension charges may be too high? 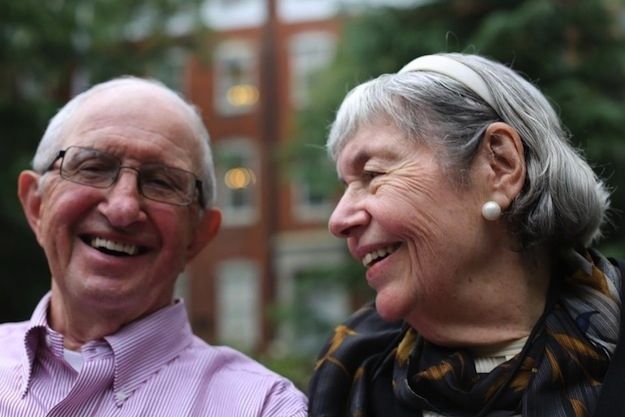 Have you considered a pension review, it could seriously boost your income!

Just get out and have fun !

Pensions have changed hugely over the last 10 years, are you sure your pension performance is up to scratch? 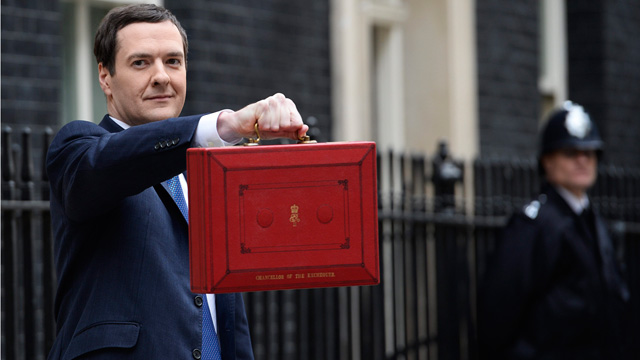 Turn pensions into cash! But remember when it's gone, it's gone. 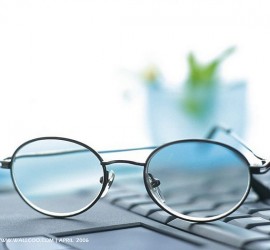 Pension Changes over the last 10 years

The last decade has seen the biggest pension changes in the ways in which we prepare for old age since the introduction of old age pensions in 1908, but many savers still haven’t adjusted to the new ... 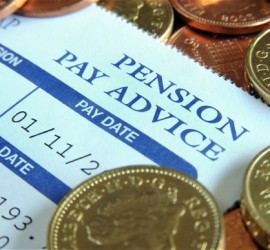 Pension Review – Do I Need One?

Pension Review Statistics In the past month sobering statistics have been published showing the depths of pensioner poverty in the UK, reminding all of us still at work that we need to look after our ... 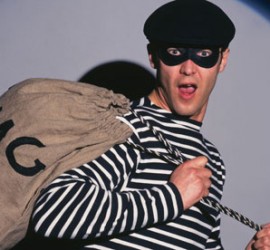 Pension charges – what should they be?

Wimbledon supporters referred to the day When Wimbledon beat Liverpool at Wembley in the 1988 FA Cup final as the ‘Happy Times’ and one day soon, pension advisors who are used to excessive charging ...

In the past month sobering statistics have been published showing the depths of pensioner poverty in the UK, reminding all of us still at work that we need to look after our retirement funds carefully.

Over the past ten years Britain has been forced to become far more pension literate, as many of the old certainties and generous entitlements have disappeared.

State pension entitlements have dwindled to the point where now two and a half million UK pensioners are officially living in poverty.

In order to put that statistic in to some kind of meaningful context, only three European countries are worse for pensioner poverty than the UK, Cyprus, Bulgaria and Spain[1].

When we see the Greek debt crisis and its resultant eye-watering austerity measures on the news, just remember that even in the depths of such turmoil, a smaller percentage of Greek pensioners live in poverty that their British counterparts. 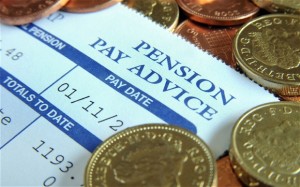 How has this happened?

In the past two decades the government has shifted the burden of responsibility for pensions away from the state sector and increasingly towards private providers.

The dramatic cuts in public provision have not been matched by an increase in private sector contributions as nearly all company final salary schemes have become unsustainable.

Half a decade of recession has left large sections of the population without the spare income each month to invest in pensions or savings and many people lack the knowledge to know which pension product to choose.[2]

This means that building up a pension pot has never been more challenging than it is now, but it doesn’t mean that saving for old age is impossible.

The government is unlikely to provide for you and your company pension probably won’t be anywhere near as gold plated as your colleagues who retired a decade ago, so you have to be in charge of your investment future.

So do I need a Pension Review?

You can take some simple steps today to get on top of your pension situation, the first thing to do is to be brutally realistic about how rigorously you have managed your pensions so far. Do you know who the provider is? Do you have several pensions? Do you need to collect your pension documentation together?

If you find that your employer has neglected to make all the contributions they were meant to, contact their payroll department immediately (a copy of a statement from the pensions provider is a very powerful tool in this situation).

A former employer might offer to send a cheque to make up for the lack of contributions, DO NOT BE TEMPTED by fast cash now, it’s worth far more later on, insist that it is invested in the pension fund.

Who does a Pension Review?

If your pension is up to date, the next step to ensuring it is financially fit is to look closely at  how well the fund is performing (depending on what kind of product it is ie index linked or stakeholder pensions, the returns you accrue might be different), and it is here that you should probably consider getting some independent advice.

Speaking to an independent pensions advisor who can give you an objective opinion as to how well your pension is really performing and whether a pension review is a good idea and what other options are out there. It is often worth it in the long run, there may be a modest fee involved, though often there is not.

The only way individuals can safeguard their retirement wealth is to be proactive and to take responsibility for managing where their money goes, businesses and government cannot be relied on.

If you aren’t satisfied with the returns you are getting on the money you’ve invested, don’t be sentimental or loyal to your existing provider, you are a customer, you can vote with your feet so get a pension review, you shouldn’t be afraid to do so.